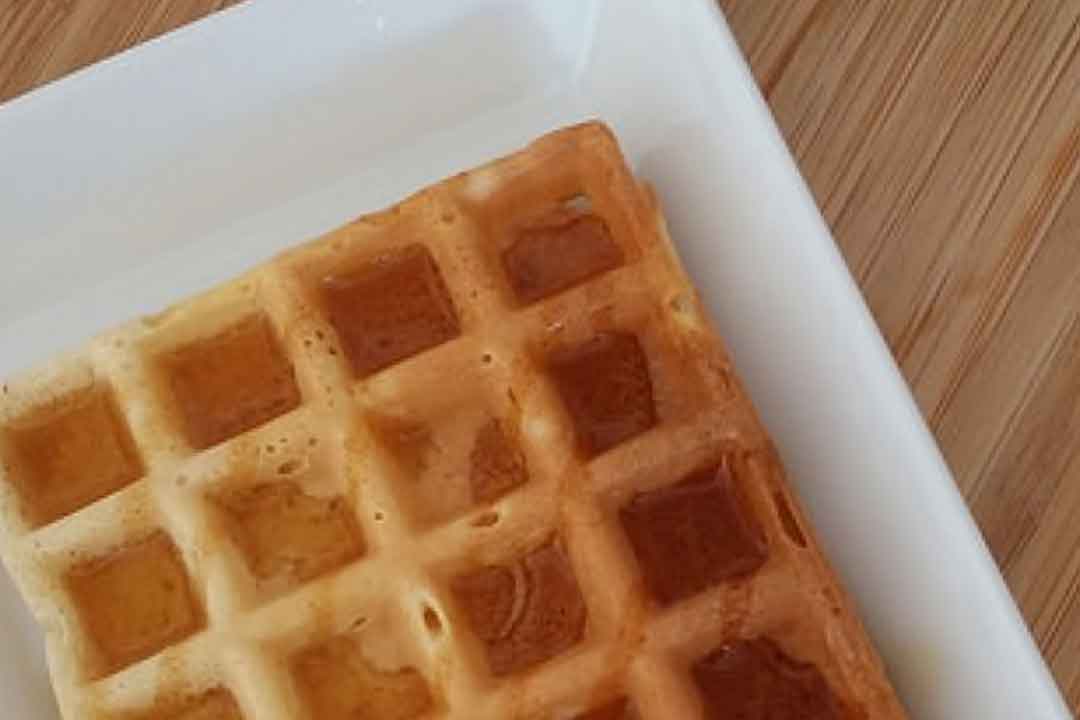 The most common source of leavening in antiquity was to retain a piece of dough (with sugar and water in) from the previous day to utilize as a form of sourdough starter. Pliny the Elder reported that the Gauls and Iberians used the foam skimmed from beer to produce “a lighter kind of bread than other peoples.” Parts of the ancient world that drank wine instead of beer used a paste composed of grape must and flour that was allowed to begin fermenting, or wheat bran steeped in wine, as a source for yeast.

The idea of a free-standing oven that could be pre-heated, with a door for access, appears to have been a Greek one.

Even in antiquity there were a wide variety of breads. In ancient times the Greek bread was barley bread: Solon declared that wheaten bread might only be baked for feast days. By the 5th century BC bread could be purchased in Athens from a baker’s shop, and in Rome, Greek bakers appeared in the 2nd century BC, as Hellenized Asia Minor was added to Roman dominion as the province of Asia; the foreign bakers of bread were permitted to form a collegium. In the Deipnosophistae, the author Athenaeus (c.A.D.170 – c. 230) describes some of the bread, cakes, cookies, and pastries available in the Classical world. Among the breads mentioned are griddle cakes, honey-and-oil bread, mushroom-shaped loaves covered in poppy seeds, and the military specialty of rolls baked on a spit. The type and quality of flours used to produce bread could also vary, as noted by Diphilus when he declared “bread made of wheat, as compared with that made of barley, is more nourishing, more digestible, and in every way superior.” In order of merit, the bread made from refined [thoroughly sieved] flour comes first, after that bread from ordinary wheat, and then the unbolted, made of flour that has not been sifted.” The essentiality of bread in the diet was reflected in the name for the rest of the meal: ópson, “condiment”, i.e. bread’s accompaniment, whatever it might be.